A restaurant built 3,000 metres above sea level in the Swiss Alps, and a favourite destination for tourists, has been partially destroyed by fire. Heavy smoke was pouring from the upper floors of the Botta restaurant, designed by Swiss architect Mario Botta.

The building was empty at the time it caught fire and no-one is believed to have been hurt.

Situated above Glacier 3000 at Les Diablerets in French-speaking canton Vaud, the restaurant was designed by renowned Swiss architect Mario Botta. It is a popular stopping-off place for skiers before they tackle the glacier slopes.Designed by star architect Mario Botta, this is the most elevated restaurant in the canton of Vaud. Located at the end of the glacier, the building stands for the highest of pleasures: for the eyes when they gaze over the highest peaks of the Alps and on the culinary side. The sumptuous Peak Brunch, for example, is the perfect start to a perfect day on Glacier 3000.

Opened in 2001, the construction took 70 builders some 10 months to complete at a cost of CHF17 million ($17.6 million). At Restaurant Botta, the pleasure of the eyes is satisfied both in the plate and in contemplating the view through the large windows. The restaurant seems to be perched on a rocky promontory, your gaze wanders to the horizon, meeting the blue sky and majestic peaks. 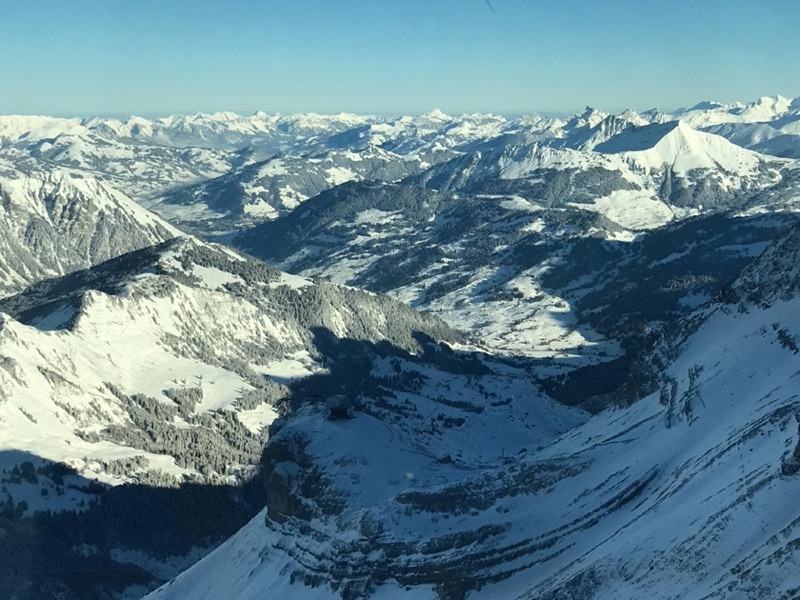 Because of its difficult location, firefighters had to ascend using three helicopters from Air Glacier and Rega. They were assisted in the operation by members of local alpine clubs, said Vaud police. Police said efforts to put out the fire were continuing with the help of four helicopters, and it appeared so far that no one had been hurt. Prosecutors opened an investigation to determine the cause of the fire, police said. Now, The Botta restaurant is currently closed. 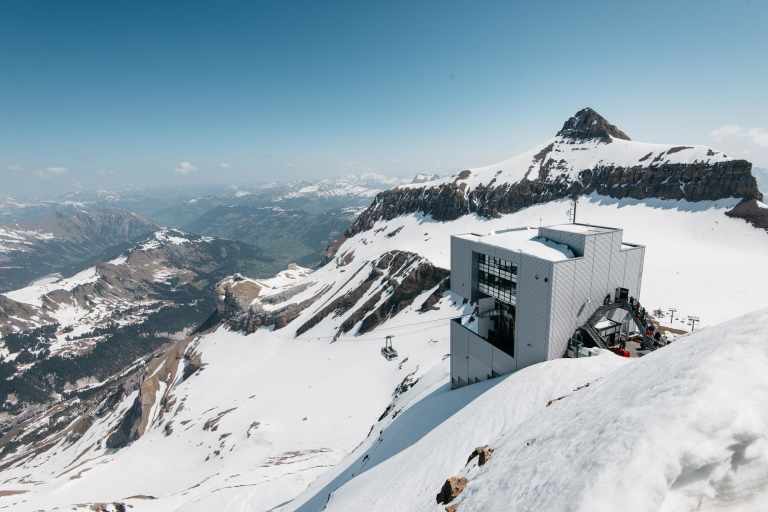 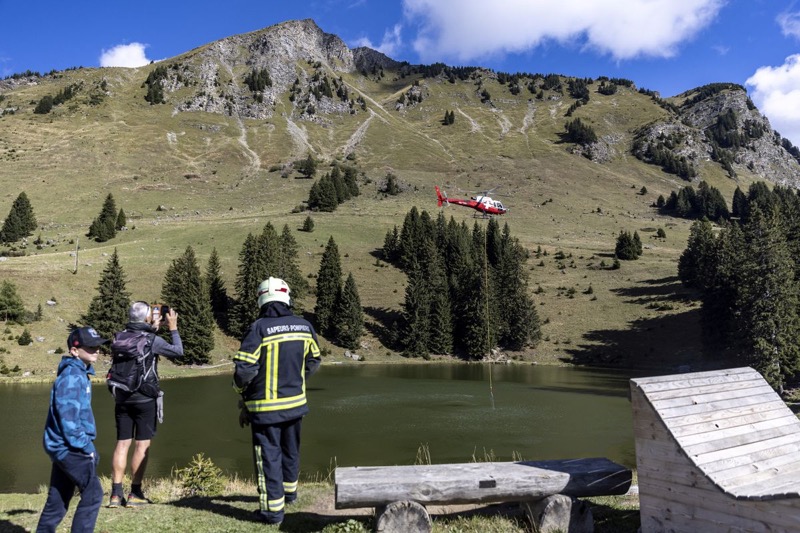